When I was a boy I became enthralled with study of the states – their nicknames, flags, statistics, etc. Along with that came an interest in license plates. I do not recall the moment I decided to collect, or even the first plate…but I do remember riding in a car on my hometown’s main street, and trying to see different plates on cars.

At age 8 or 9, I acquired my first license plate and hung it up on my wall above the large window. Soon I added other plates to the wall.

In the summer of 1985, my family took a road trip to Denver to visit my aunt and uncle. We visited junkyards in both Colorado and Nevada. They were magical experiences for me, to run through tall weeds with giant grasshoppers with growling junkyard dogs behind chain link fences, plate-spotting and calling the finds out to my mom and older brother (both of whom did all the dirty work!).

Then my mom heard about ALPCA, the largest license plate collecting club in the world. We could request a complimentary copy of the latest newsletter and more information. In 1986, at age 11, I became member #4647.

In those early years, my plates came primarily from basically two sources: family and other ALPCANs. Family members gave them as gifts, and had friends or acquaintances with plates. I bought additional plates from the classifieds of the newsletter, which was published every two months. Some collectors contacted me simply because I was a new member, and sent me a free plate or two when they found out my age. Kid collectors were a rarity.

ALPCA has multiple regions, each of which has several local meets every year. The one for my area is the Gold Rush Region. But in those days there was no Gold Rush Region. I did attend a couple of independent meets and got more plates there, but I hoped to attend a international convention, which occurs once per year in a U.S. city. I had “license plate dreams,” such as going to an international convention, finding a treasure chest-full of license plates underwater, and discovering a truckload of plates.

It wasn’t long before license plates covered my entire room. There were jokes about all the nail holes I was putting in my walls. For a time, I designed my own license plates, rotating through all the states and displaying the products on my door.

My neighbor and childhood friend started collecting as well. His father often went on business trips, and bring back plates for his son. But he’d always give a few to me. I have a wonderful memory of him carrying a large black trash bag, and my friend and I eagerly awaiting to see which plates he’d pull out.

I did not renew my membership for 1993. I still enjoyed collecting license plates, but other concerns, I guess, put it on the back burner. Over the next dozen years I occasionally would pick up a plate at an antique store or receive one from a relative, but for the most part my collection was dormant. I had other collections, such as a Peanuts one and a circus one, which I kept active.

In 2006 I returned to my first collecting love and re-joined ALPCA. All those years of holding back finally built up enough! By that time, I had missed out on a lot of cool graphic plates.

In September of that year I attended a meet in Paso Robles, California. There were so many base plates to get to bring my collection up to date, and now there were a lot of specialty plates.

I was so enamored by the experience of that meet, there was no looking back. Since then I’ve attended at least two meets every year. In 2008 a longtime dream came true when I arrived at my first ALPCA international convention. It took place in Salt Lake City; I stayed with nearby relatives and drove into the city each of the four days of the meet. It was a truly amazing sight to see so many license plates in one room. Indeed, it was just like I had dreamed!

A couple of years later I ate at a diner in which plates covered the wall. After chatting with the owner, I wrote an article which was subsequently published in PLATES, the official magazine of ALPCA. Since then I have written more than a dozen articles for the magazine.

The international conventions have afforded me some awesome travels. Memories include:

That is just a very small sample of all the places and experiences I might never have enjoyed if not for ALPCA and collecting license plates.

I am so excited to watch my collection grow, meet and talk with other collectors, and plan trips around conventions. This hobby continues to enthrall me and it continues to thrive. 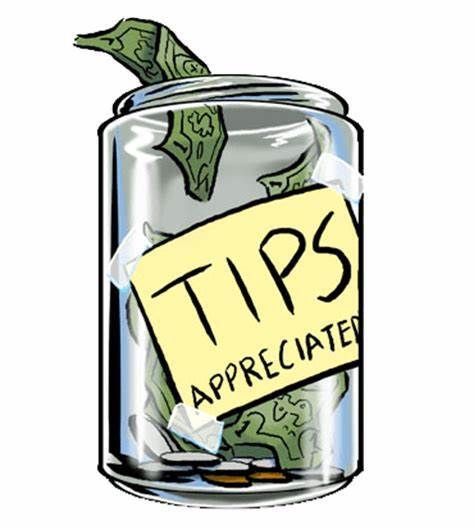 Or enter a custom amount

Interested in travel? Check out my other site The Blue Charley Chronicles!

Content (including written material and images of license plates) is intended strictly for personal or educational use. Any use outside of these limitations (including any kind of commercial purpose) requires permission. All license plates pictured belong to the collection of the author. Please exercise the Contact option for questions about usage of any material on the site.
Loading Comments...
%d bloggers like this: